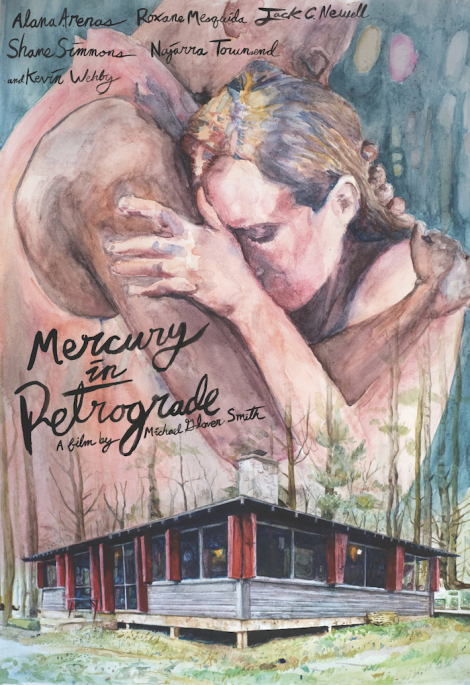 My second feature film, Mercury in Retrograde, had its World Premiere this past Saturday, September 16, at the Full Bloom Film Festival in Statesville, North Carolina, where we were awarded the prize for “Best Narrative Feature.” To commemorate the occasion, Loren Greenblatt created the beautiful hand-painted poster you see above. I should have more news soon about additional screenings this year and next. For the most up-to-date info on the film, please “like” the official MiR Facebook page and follow us on Twitter. 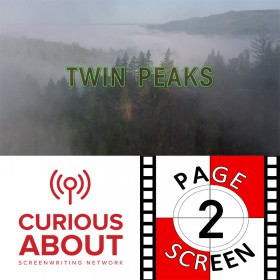 I also recently discussed Twin Peaks Season 3 with film critic and screenwriter Jeff York on the International Screenwriters Association’s “Page 2 Screen” podcast. I had a lot of fun doing it and you can listen to it in its entirety here.

Filmmaker, author and Film Studies instructor. END_OF_DOCUMENT_TOKEN_TO_BE_REPLACED
This entry was posted on Wednesday, September 20th, 2017 at 9:15 am and tagged with Jeff York, Loren Greenblatt, Mercury in Retrograde and posted in Chicago Movies, Interviews, Uncategorized. You can follow any responses to this entry through the RSS 2.0 feed.
« The Last Ten Movies I Saw
The Last Ten Movies I Saw »