At the Wilmette Public Library this Sunday, April 9 at 2 pm, I will be giving a talk on German cinema before, during and after World War II to coincide with their “One Book Everybody Reads” program. Below is a description of the talk I wrote for the library’s Off the Shelf newsletter. 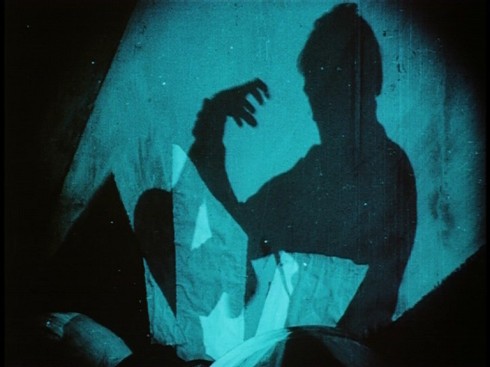 From Expressionism to Hitler: German Cinema and World War II

Affinity Konar’s MISCHLING is an acclaimed work of historical fiction about a pair of 12-year-old twin sisters struggling to survive amid the horrors of the Holocaust during World War II. This installment of “Mike at the Movies” acts as a companion to the novel by focusing on German cinema before during and after the War; specifically, how the classic “Expressionist” films of the 1920s can be seen as predicting the rise of Hitler, how the German film industry shifted to propaganda once the Nazi Party came to power in 1933 and, finally, how the immediate post-War years left a vacuum that would be filled by the Italian Neorealists. Among the clips screened: THE CABINET OF DR. CALIGARI, METROPOLIS, TRIUMPH OF THE WILL and GERMANY YEAR ZERO.

Hope to see you there!