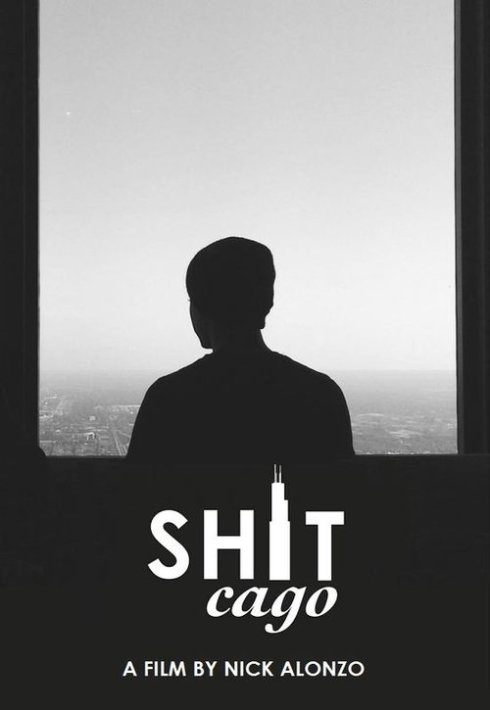 Episode 15 of the White City Cinema Radio Hour is now online! It features an extended dialogue between me and Chicago Film Critics Association members Ian Simmons (Kicking the Seat) and David J. Fowlie (Keeping It Reel) about the lineup of the recently concluded Chicago International Film Festival. We discuss the state of the festival in general and each talk up our two “best bets” for the 2016 edition. I then welcome Chicago-based writer/director Nick Alonzo, who discusses his no-budget feature Shitcago, which recently became available to stream for free online via Emphasis Entertainment. You can listen to the episode on the Transistor Chicago website.