The Best Films of 2016 So Far: A Midyear Report

As I have the past two years, I’m offering a list of “the best films of the year so far” now that we’ve reached the midway point of 2016. This list includes only movies that received their Chicago theatrical premieres between January 1 and June 30. This means I’m disqualifying films that received their first theatrical runs this year but which I caught at Chicago festival screenings last year. I’m also including excerpts from — and links to — my original reviews where applicable.

“Adventurous viewers will be plenty rewarded by this quietly powerful drama about an elderly farmer returning to the family he had abandoned years before, reconnecting with his ex-wife and son (the latter of whom suffers from lung disease as a result of fires set to clear the sugar cane fields around them) and meeting his daughter-in-law and grandson for the first time. – Time Out capsule 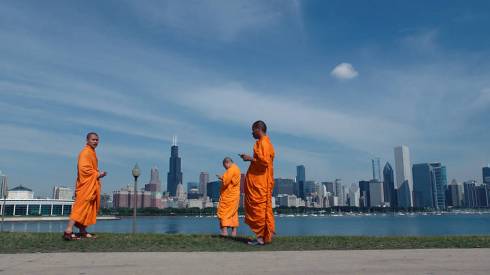 “An alternately provocative and playful documentary about the Internet’s effect on global culture: featuring interviews with digital pioneers, scientists, hackers and even young people addicted to being online, it’s an even-handed look at both the glories and the dark side of the ‘net from an admitted luddite.” – Time Out capsule 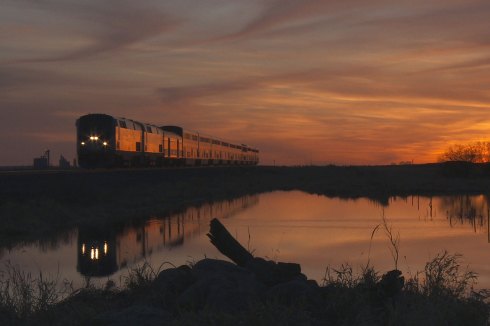 “As with all of Maysles’s work, the film is more observational than informational; the focus is not on the logistics of train travel but on the fascinating lives of the commuters.” – Time Out capsule

“Thankfully eschewing the hokey, decades-spanning ‘rise/fall/rise’ formula that became de rigueur after the success of Ray and Walk the Line, its modest scope focuses instead on a single chapter in Baker’s life: the trumpeter’s successful comeback in the late 1960s after being sidelined by a heroin addiction that resulted in jail-time and the loss of his front teeth.” – White City Cinema capsule

“The Virgin is the symbol of the Feminine in us, it is the mystery of life, it is always present, we just have to say hello to her!” – Interview with Juliette Binoche in Time Out

“Dispensing with narrative and dialogue altogether, the aptly titled Journey to the West consists of just a few shots, done in Tsai’s customary long-take style, of a red-robed monk (Lee Kang-Sheng) walking about as slow as humanly possible around densely populated areas of contemporary Marseilles, France.” – Cine-File Chicago capsule

“Imagine a sexier — and more female-centric — version of Richard Linklater’s Before Sunset and you’ll have some idea of what Fabrega is up to in this charming and bittersweet two-hander.” – Time Out capsule

8. The Measure of a Man (Brize, France) – Siskel Center 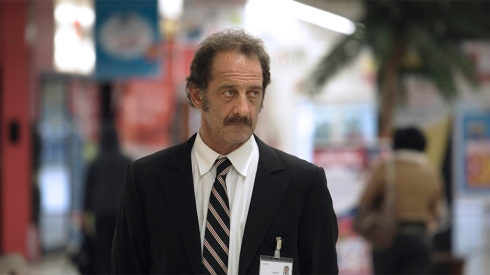 “It’s a deceptively simple, extraordinarily powerful documentary about Akerman’s relationship with her elderly mother — a movie that slowly, almost imperceptibly, expands into an essay on Akerman’s quest to better understand her own Jewish roots and identity.” – Time Out capsule

“The way the ship’s barely glimpsed working-class crew can be seen imitating the shenanigans of their masters offers a pungent class critique worthy of comparison to Jean Renoir or Luis Bunuel.” – Time Out Capsule

“Gomes’ progressive/liberal point-of-view is clear but never didactic; his chief interest would appear to be in creating set pieces of intense cinematic poetry (an aim in which he’s aided immeasurably by Apichatpong Weerasethakul’s regular cinematographer Sayombhu Mukdeeprom).” – Time Out capsule

“He who jumps into the void owes no explanation to those who stand and watch.” Some thoughts here. Interview with director Philippe Grandrieux in Offscreen.

Filmmaker, author and Film Studies instructor. END_OF_DOCUMENT_TOKEN_TO_BE_REPLACED
This entry was posted on Wednesday, June 29th, 2016 at 10:47 am and posted in Uncategorized. You can follow any responses to this entry through the RSS 2.0 feed.
« The Last Ten Movies I Saw
Happy Independence Day from White City Cinema and Little Edie! »

One response to “The Best Films of 2016 So Far: A Midyear Report”