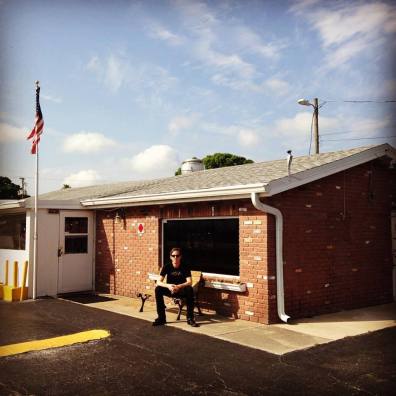 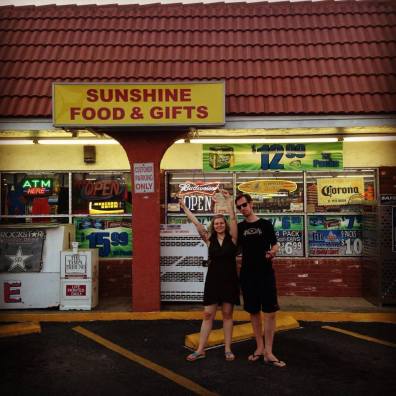 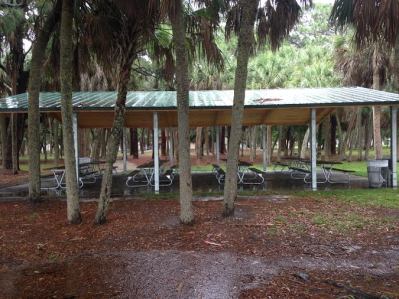 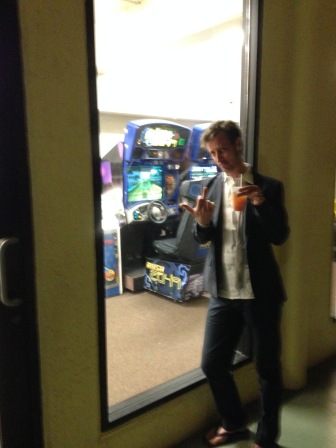 Filmmaker, author and Film Studies instructor. END_OF_DOCUMENT_TOKEN_TO_BE_REPLACED
This entry was posted on Tuesday, April 12th, 2016 at 8:34 am and tagged with Harmony Korine, Spring Breakers and posted in Photo Tours. You can follow any responses to this entry through the RSS 2.0 feed.
« The 32nd Chicago Latino Film Festival: Week One
The 32nd Chicago Latino Film Fest: Week Two »