Misconception in the Chicago Reader / Irvine Welsh at Time Out 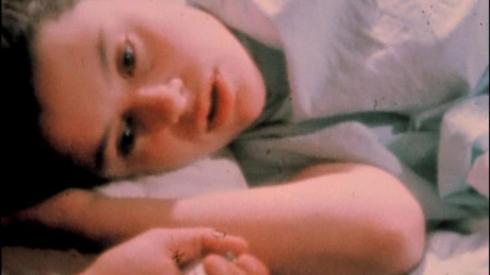 I came of age as a cinephile when I moved to Chicago as an 18-year-old in 1993. Discovering Jonathan Rosenbaum’s reviews in the Chicago Reader and visiting the city’s second-run and arthouse theaters for the first time (many of which, like the Fine Arts, the Three Penny, the Village North and South, and the Biograph, no longer exist) were major eye-opening experiences for this boy from North Carolina. It wasn’t long before I settled into the routine of grabbing the Reader on Thursday morning, taking it to a diner and reading it from cover to cover while smoking cigarettes and drinking endless cups of coffee. This was the golden age of alternative weeklies; there wasn’t yet a website for everything, including most newspapers, and the print edition of the Reader consisted of four separate fat sections. I always started by flipping to the back of Section One to see if there was a new long-form review by Rosenbaum. If not, I opened Section Two and read all of the new capsule reviews for the week, circling with a pen all of the films I wanted to see. All of which is to provide context for why it’s somewhat surreal for me to note that I am now contributing to the Reader myself. My first piece is a capsule review of Marjorie Keller’s Misconception, which is screening in 16mm at the Siskel Center on Thursday, February 18. I hope Chicagoans will check out this essential experimental film. You can peep my review at the Reader‘s website here.

I also have an interview with Trainspotting author Irvine Welsh at Time Out Chicago. Welsh will appear with Sound Opinions hosts Jim DeRogatis and Greg Kot at the Music Box on Wednesday, February 17, to host a 20th-anniversary screening of the film. I almost turned down this assignment as I’ve never been a fan of the Trainspotting movie but I decided to give the novel a try and found that I loved it. I’m so glad this interview happened; Welsh is a prince of a guy. The full audio of the interview will appear on the next episode of my podcast (due out before the end of the month) but you can read a transcript of a brief excerpt at the Time Out site here.