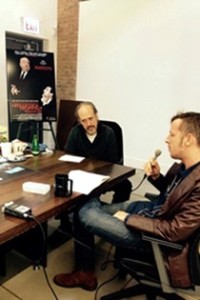 The fourth episode of my White City Cinema Radio Hour podcast is now online and I think it’s the most exciting episode yet. It features interviews with two of the most prominent guests at this year’s Chicago International Film Festival (both of whom are also personal heroes): first, I talk to film critic, filmmaker and New York Film Festival programming director Kent Jones about his new documentary Hitchcock/Truffaut. Then I speak to the legendary Charles Burnett about his long career and the new restoration of To Sleep with Anger. You can listen to the episode here. 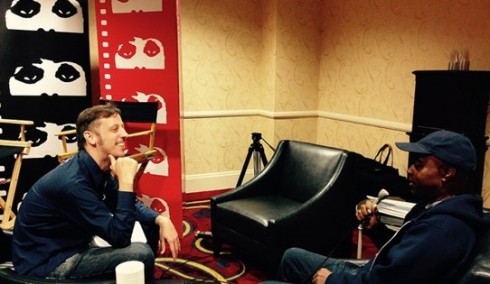 Filmmaker, author and Film Studies instructor. END_OF_DOCUMENT_TOKEN_TO_BE_REPLACED
This entry was posted on Friday, November 6th, 2015 at 10:15 pm and tagged with Charles Burnett, Hitchcock/Truffaut, Kent Jones, To Sleep with Anger and posted in Interviews. You can follow any responses to this entry through the RSS 2.0 feed.
« The Last Ten Movies I Saw
Review Roundup: HARD TO BE A GOD and NEAR DEATH »